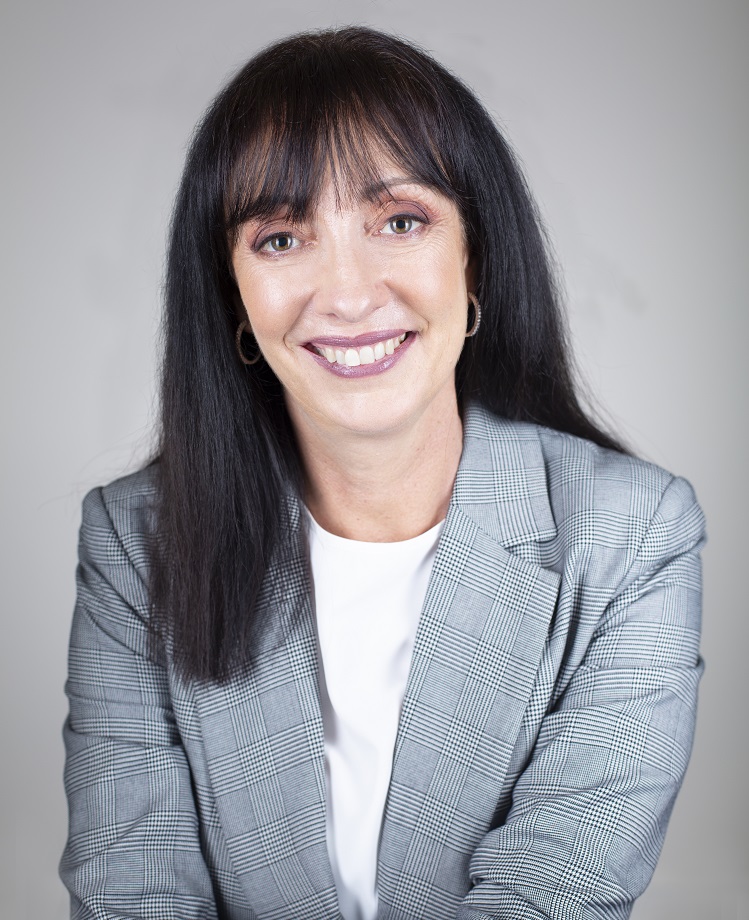 Ann Maude is a solicitor and barrister at Perth Family Lawyers.

For 22 years Ann worked in the field of Nuclear Medicine, living and working in New South Wales, Melbourne and predominantly Perth, where she finally settled permanently with her family. Ann has always had a love of the law, and began studying part time.

Whilst still studying, Ann completed work experience with a Boutique Family Law Practice and developed a passion for this area of the law.

Ann completed her Bachelor of Law in 2015 and began working for Perth Family Lawyers as a Legal Assistant in January 2016, whilst completing her Graduate Diploma of Legal Practice, and was admitted to the Supreme Court of Western Australia as a Solicitor and Barrister in September 2016. Ann commenced studying her Masters of Law in November 2018, specialising in Family Law.

Ann is firmly committed to resolving matters sensibly by agreement, whenever possible, without recourse to unnecessary Court proceedings. Ann also has in interest in Violence Restraining Order matters and has represented clients in the Magistrates Court in the Western Australian jurisdiction, as well as having an in depth knowledge of the Defence Force.

Ann is a member of the Family Law Practitioners Association of Western Australia.

Outside of work Ann devotes the majority of her time to her three sons, but also has a love of running, particularly half marathons, and the West Coast Eagles.